In spring 2005, the patient noticed a lump on the outer side of her left breast. Examination revealed it to be an early form of breast cancer (carcinoma in situ). The patient sought treatment with me and I first performed breast-conserving surgery to remove the lump. Microscopic examination of the removed tissue revealed that there were transformed pre-cancerous cells also outside the lump. As the risk of recurrence of the cancer was therefore high, I recommended the removal of the whole breast. She was only 38 years old, and I suggested that a new breast could be reconstructed in conjunction with the mastectomy. Since the patient was slightly plump and had large breasts, TRAM flap reconstruction was the best option for her.

I left the skin of the removed breast intact and the entire abdominal flap was placed under it. The patient had always felt that her breasts were too large and wished to have smaller ones now. I was able to take this wish into consideration. The surgery took almost ten hours, after which the patient stayed in the hospital for a week. She was very tired at the beginning. Her sick leave was extended by two weeks, and after a total recovery period of two months, she was happy to return to work. She didn’t need any other treatment for her breast cancer.

Just less than six months after the breast reconstruction, her healthy right breast was made smaller and a nipple was reconstructed on the left breast. Once the incisions had healed, a nurse tattooed an areola around the reconstructed nipple.

The patient said that after the diagnosis she was at first sad and frightened, but had gone fishing for a day with her daughters and gradually calmed down.

At the moment she is happy with her life. The children have grown up and left home and she is studying for a new qualification.

She can now pursue any activity, even jogging, thanks to the fact that her breasts are not oversized any longer. The scars cannot be removed, but they do not disturb her. Memories of the past experience are recalled when she is standing in front of a mirror. 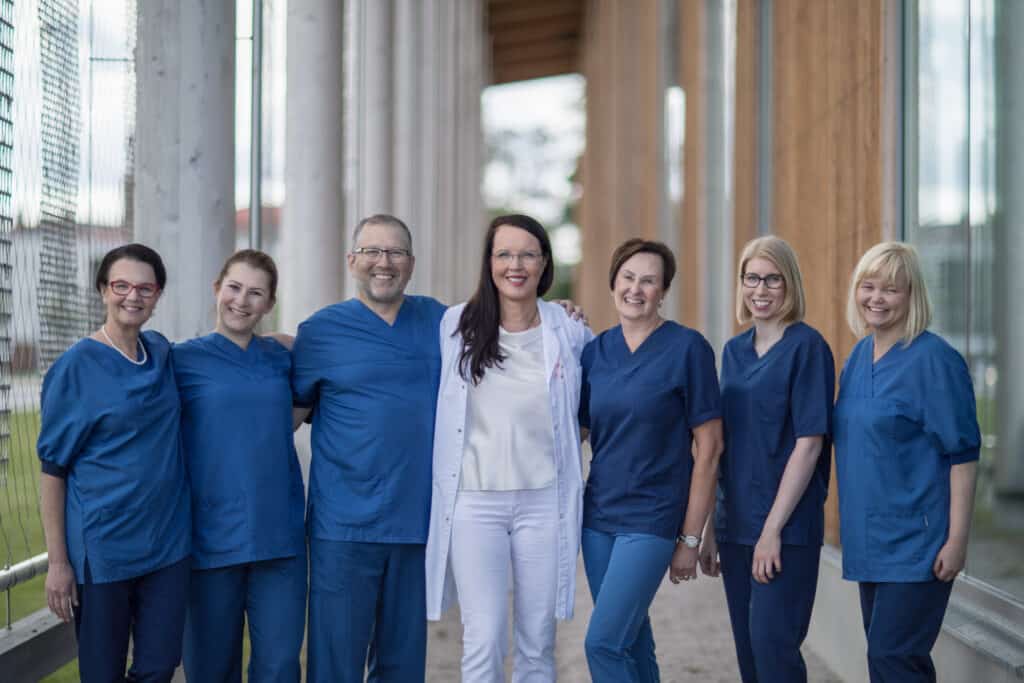 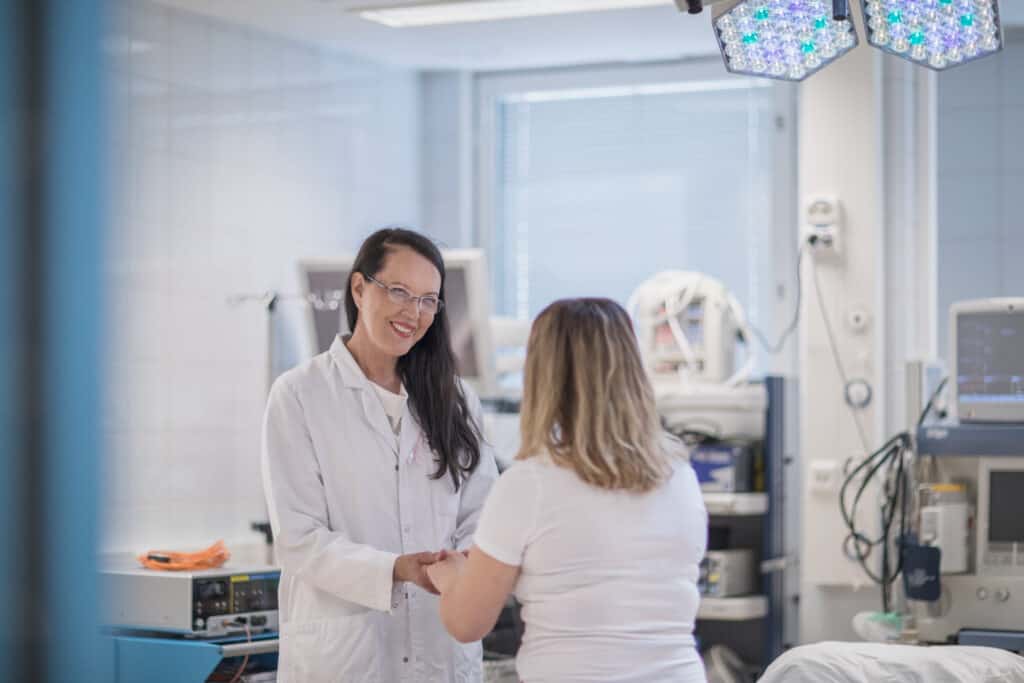