What is a sentinel node?

A sentinel node is the first lymph node that cancer usually encounters on its way from the tumour area to the lymph fluid accumulation area. In breast cancer patients, this is usually located in the armpit.

The sentinel lymph node in the armpit has long been an important part of diagnosing breast cancer, determining its prevalence and its treatment. Lymph fluid drains from the breast tumour area to the armpit. The first lymph nodes in the lymph duct routes stop and “eat” cancer cells, and these lymph nodes are called sentinel nodes.

Sentinel node research provides important information about the prevalence of cancer. The sentinel nodes are marked by the so-called isotope mapping i.e. injecting technetium isotope into the breast tissues before the operation. The isotope is then detected during the operation using a gamma detector.

A blue dye can also be used to mark the sentinel node to make it easier for the surgeon to locate the lymph nodes during surgery.

Based on the sentinel node biopsy, the prevalence classification of cancer and which combination of treatments is chosen for the patient can be determined, i.e., whether surgery, radiotherapy, and chemotherapy are required for treatment.

Previously, a frozen section analysis of the sentinel nodes was done during surgery. Nowadays, the removed sentinel nodes are carefully examined by a pathologist after the surgery. If in the examination it is found that the disease is more extensive than expected, a new operation is required to remove the axillary lymph nodes. The need for a second surgery is very rare.

Recent studies have shown that in single, small sentinel node metastases, radiotherapy alone is sufficient for follow-up treatment, and extensive removal of the armpit lymph nodes, i.e. evacuation, is not required.

If you have already been diagnosed with breast cancer or if, on the basis of your symptoms, you suspect it, you can access Helena Puonti’s consultation quickly and without a referral. 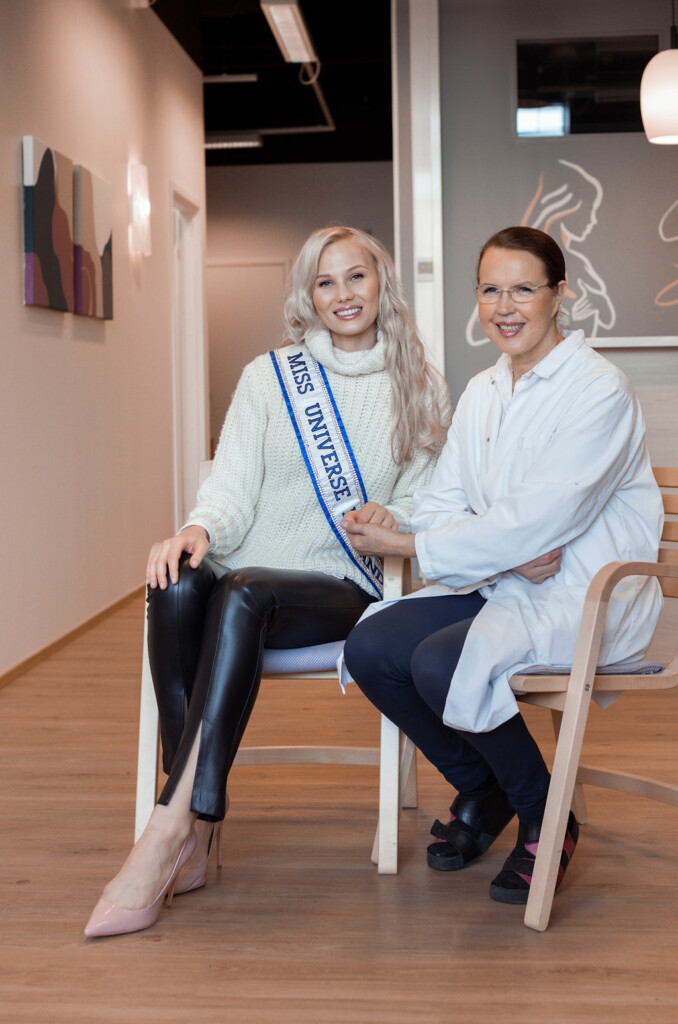 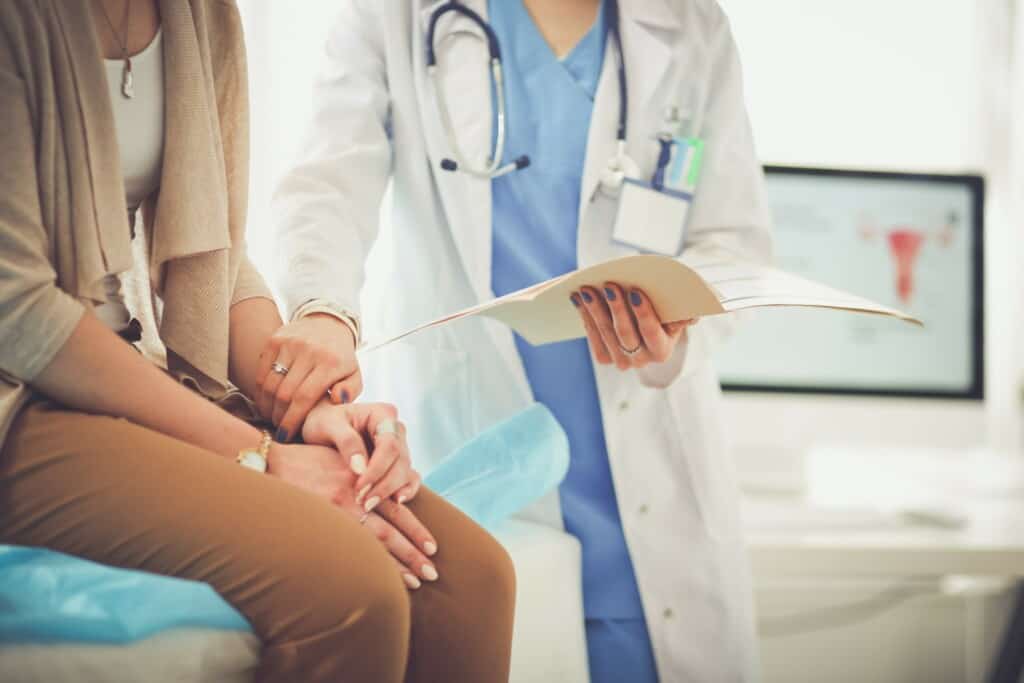 Why Careful Examination of Breast Symptoms is Crucial Читать далее »

Read more Why Careful Examination of Breast Symptoms is Crucial