In breast reconstruction, implants have been used since the 1960s following a breast cancer or in order to improve breast shape to meet aesthetic expectations. A great deal of research has been undertaken in order to make implants as tissue friendly as possible.

Textured and anatomic implants have become more popular than the previous smooth-surfaced implants. The latter capsulate and move inside the breast far more than do textured implants. Anatomic implants result in reconstructed breasts the most natural in appearance.

The safety of silicone implants has been a constant subject of debate.

Widespread research conducted in the 1990s showed that silicone implants do not increase the risk of getting breast cancer. However, it was only in 2006 that the Food and Drug Administration of the United States (FDA) granted silicone implants its seal of approval. In 2011 though, the FDA identified a possible connection between breast implants and the development of anaplastic large cell lymphoma (ALCL), a rare type of non-Hodgkin’s lymphoma.

According to one theory, the issue may consist of “change in the surrounding lymph node cells caused by mechanical irritation of the textured implant’s surface”. Another theory sees the cause as “a silent bacterial infection on the silicone surface which could cause cell changes in the surrounding tissue”.

In a majority of cases, the disease presents itself as an effusion-associated fibrous capsule around the implant. This is easy to detect by means of a normal breast ultrasound examination. The radiological finding is a fluid build-up around the implant, together with a thickening of the capsule or a local tumour-like capsule growth. If ALCL is detected at an early stage, the cure usually involves removal of the implant and the capsule. At later stages of the disease, chemotherapy will also be used. The disease may also be lethal.

The textured, anatomic implant models currently on the market may still be in use, but in light of this finding, as a safety measure, Allergan has recalled its Natrelle series of implants.

It is important that breasts with implants be checked every year or two. As a safety measure, a breast ultrasound examination will be sufficient. If there is a fluid build-up or capsule-thickening around the prosthesis, a biopsy should be taken. In this case, a breast MRI will also be necessary. If no symptoms or abnormalities are observed, the patient can continue to live with the implants and enjoy the physical transformation that they have provided. 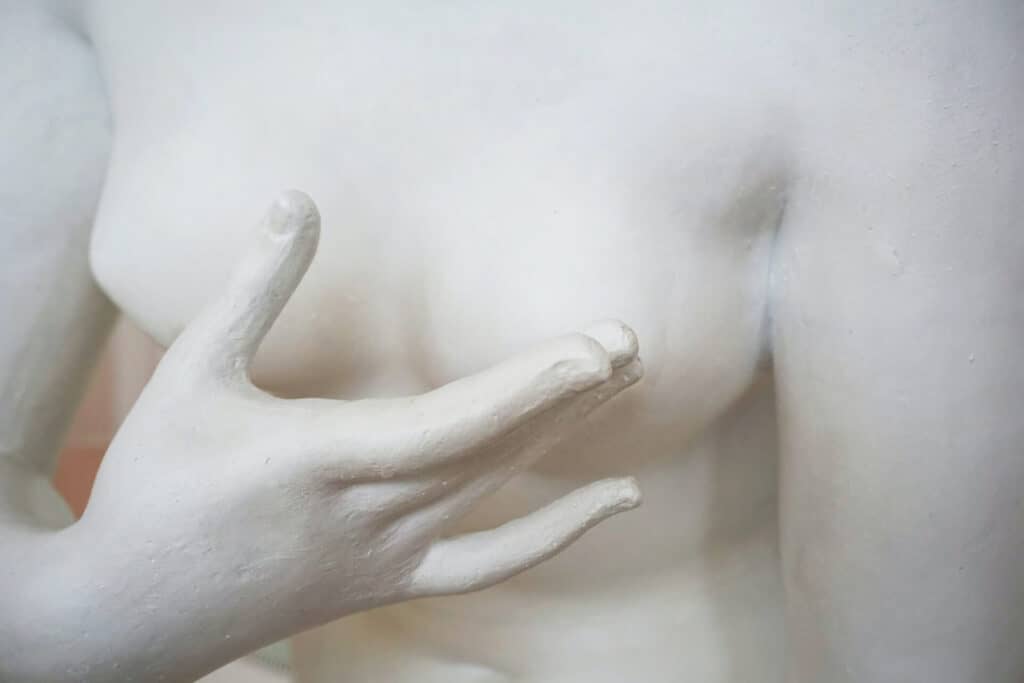